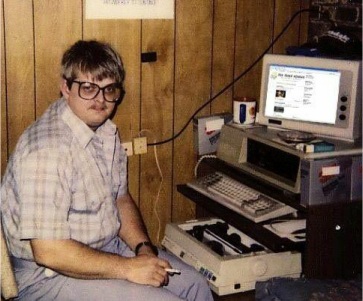 Yesterday our good friends at Lazygamer.net announced that they are now officially the first ever media outlet in Africa to be affiliated with Metacritic.com! And we couldn’t be more proud of them. Lazygamer was started in 2007 by Gavin Mannion as a way to keep himself busy between work and study, but what started as […] 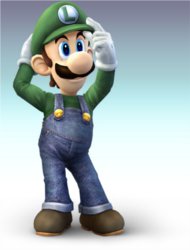 This years rAge expo was an absolute success, with thousands of gamers swarming the Coca Cola Dome throughout the entire weekend. There was so much to see and do that words cannot fully describe all that went on over the weekend. So we have gathered some images from the weekend to give you an idea […]

It’s that time of year again! When all the geeks in Gauteng come out to play at South Africa’s biggest and best Gaming and Technology Expo – the one and only rAge expo. And this year promises to be even better than the last, with expected attendance continuing to grow year after year. With a […]

The last three months of the year are always the best time of the year for gamers, with all of the biggest and best releases coming out to fill your gaming needs. Unfortunately the same cannot be said for the gamer’s wallet, which often feels used and abused during this time and has to take […]

Awarded the Dr. Toy‘s ’10 Best Games’ award, the original Rory’s Story Cubes® game contains nine 19mm cubes with iconic images to spark the imagination. The visual and kinaesthetic nature of Rory’s Story Cubes®, along with the simplicity of design and gameplay make it accessible to engage with for all ages and abilities. These amazing […]

If you don’t have any plans for the upcoming weekend, then the one place you have to be is at ICON 2012! ICON is a yearly gaming convention that is fast becoming one of the biggest conventions in South Africa. 21 years ago, as a group of friends left a dissatisfying Con they swore they […]

With less than 30 days to go till the opening ceremony for the 2012 World Olympics, excitement has been mounting worldwide as countries prepare themselves and their Olympians for the marvelous spectacle that is the Olympics. For most of us the Olympics will always remain a far-off dream, amazing feats of sporting excellence performed by […]

We’ve had a terrific response since launching Exclus1ves Stickers last week – thanks to everyone who’s sent in feedback so far! If you’re not familiar with Stickers yet, watch our short demonstration video:   Since the launch last Thursday 21 June, we’ve seen phenomenal levels of activity on our site. Here are some key […]