Amongst those older than thirty,”Hi-yo, Silver! Away!” hits home as something that should be universally recognised. It is, of course, the words of the Lone Ranger…who is he again? 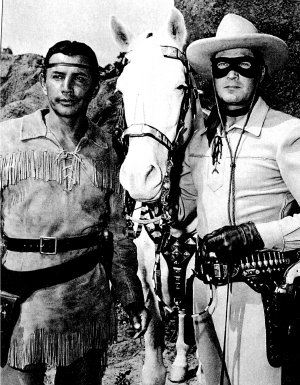 An instant hit in 1933, Lone Ranger was the title of a show that was originally created for radio and developed into a television show that ran for eight years from 1949 to 1957. In the original show, six Texas rangers are ambushed by outlaws. One lone ranger called John Francis Reid survives.  An injured Reid is recognised by Tonto, a Native American who has been saved by the Lone Ranger in the past, and is nursed back to health. The two men dig six graves to create the illusion that no survivors were left after the ambush. A mysterious masked hero avails. 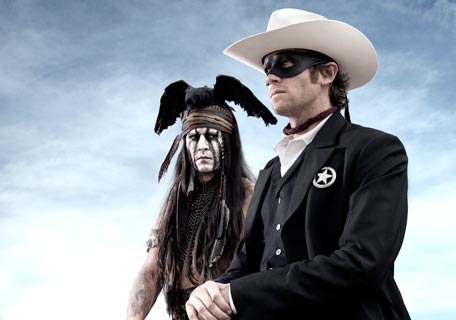 Disney is currently making a film adaptation of the classic action-western series with Johnny Depp playing the role of Tonto, the Lone Ranger’s Native American sidekick. This month, Disney released the first official picture-preview for the film. Armie Hammer will be playing the lead role with Helena Bonham Carter and Tom Wilkinson in supporting roles. The Lone Ranger is set to be released in May 2013.