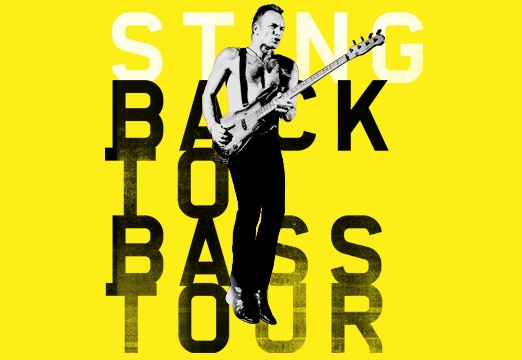 Sting will be touring South Africa from 24-28 March 2012. His visit to South Africa forms part of his international Back to Bass tour which marks and celebrates the 25th anniversary of his solo career. He will be performing at the Coca-Cola Dome in Johannesburg and the Grand Arena in Cape Town. If you don’t have tickets yet, you have about a week left to get some. South Africa is the last country Sting will be touring in March. Other cities that have seen the Back to Bass tour this month include Amsterdam, London, Paris and Berlin.