It isn’t often that a book comes around and refuses to sit in one neat genre– it just isn’t polite. Usually a book can be allocated its genre within a moment of reading the blurb and glancing at the jacket. But then there’s The Shining Girls, which gleefully refuses to pick a genre box to […]

One of the best parts about working in the book industry is that one gets to meet great authors, and sometimes have dinner with them. Last night Exclus1ves went to dinner with Random House and Lauren Beukes, and we celebrated the launch of this year’s most interesting book (in this bookseller’s opinion). We were also […]

Brighton-born Peter James is an international best-selling crime thriller novelist published in 33 languages, screen writer and producer.  He divides his time between London and Sussex.  Exclusives‘ Graeme Shackleford spoke to him about his life and work.   EB: For our readers not familiar with your work, could you tell us a little about yourself? Peter: I’m an […] 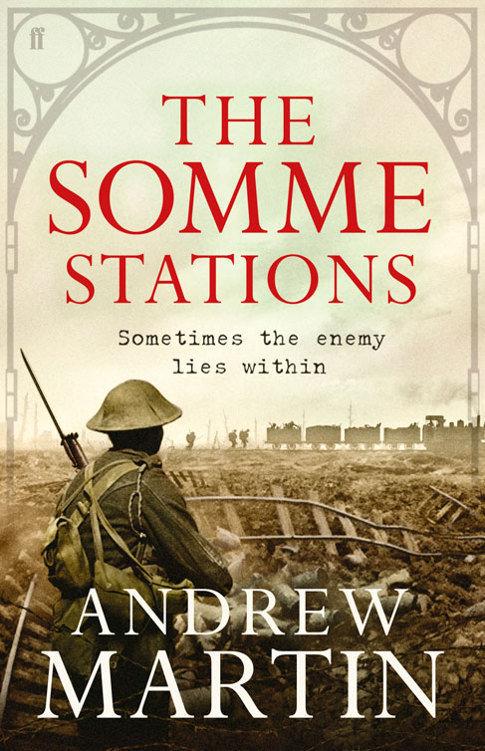 All crime novel fans, the next five books for you to read have just been announced with the Ellis Peter shortlist! Selected by the Crime Writer’s Association, these are the forerunners in the huge historical crime thriller market. The award is sponsored by the Estate of Ellis Peters, Headline Book Publishing Company and Little, Brown […]

About the Book: Set in a Johannesburg not unlike our own, the novel features Zinzi December, an underclass tough-chick with a witty mouth, a sloth on her back who pulls 419 scams for a living. She also occasionally finds lost things, for a fee of course. When she is hired to do her least favourite […]

Roger Smith was born in Johannesburg, South Africa, and now lives in Cape Town. Before turning to a life of crime, he was a screenwriter, producer and director. His debut thriller, Mixed Blood, was published in the U.S. and Germany in 2009. It won the Deutschen Krimi Preis 2010 in Germany and has been nominated […]