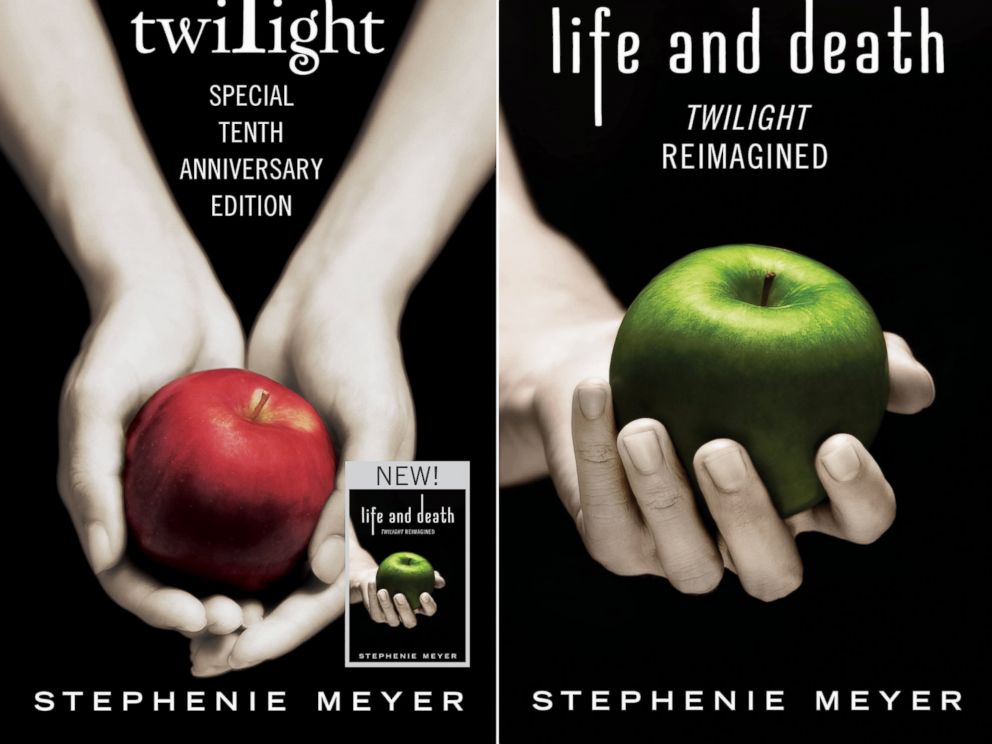 In celebration of the 10th Anniversary of Twilight by Stephenie Meyer we have decided to run a special competition for all of our Bella and Edward fans!

The 10th Anniversary edition is a beautifully bound hardcover that contains both the original Twilight story as well as an almost 400 page re-imagining of Twilight!

In order to enter all you have to do is buy the 10th Anniversary edition of Twilight between 09 November and 30 November and you could stand a chance to win a prize worth almost R3700! Make sure to scan your Fanatics card in order for your entry to be valid.

Don’t have a Fanatics card? You can sign up either in store or online!

We have a hamper of 2 fantastic prizes for the winner which includes:

Along with this competition we are happy to announce that the retail price for the Twilight 10th anniversary edition has been dropped from R403 to R297!