Vanda’s emotionally charged audition for the gifted but demanding playwright and director becomes an electrifying game of cat and mouse that blurs the lines between fantasy and reality, seduction and power, love and sex. The dynamic and exciting Janna Ramos-Violante plays Vanda and Neil Coppen plays Thomas.

A Play So Good it Hurts
The sexiest, funniest, most acclaimed new Broadway play of the 2011/12 season!
Written by theatrical mastermind David Ives | Directed by Steven Stead

“It’s not often a play has you at the edge of your seat in anticipation of what will happen next, but Venus in Fur is one of those productions. Balancing the naughty with the nice, this script overflows with humour that will have you rolling in the aisles and loving these characters. This is an opportunity to watch one of Broadway’s freshest hit offerings, presented by an award winning company, performed by an award-winning cast – I don’t think you want to miss this one.” Latoya Newman – iol.co.za Tonight

“All the hype is true.” Newsday

“So sexy you could sweat.” Philidelphia Inquirer 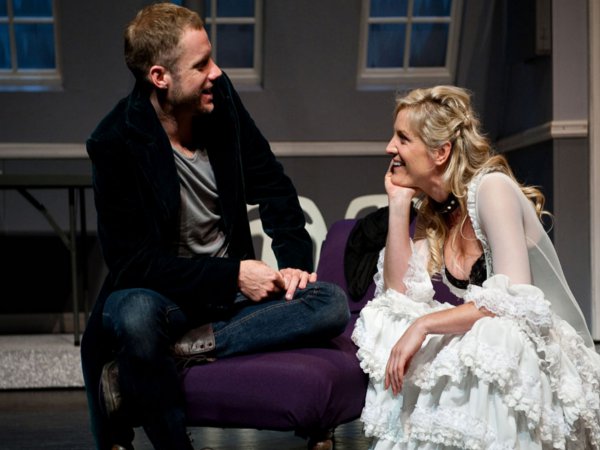