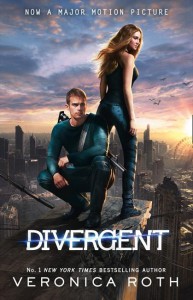 Exclusive Books have teamed up with Jonathan Ball Publishers and the Divergent Movie to offer you an amazing competition!

We have 3 stunning hampers to give away, which each include the following:

To enter the competition all you need to do is answer the following question in the comments section below:

*Which of the 5 factions would you join and why?*

And the winners of our Divergent competition are:
MeeA Parkins, Marco Charles & Callie Pickering!

96 Responses to Competition: Win One Of 3 Divergent Hampers!