A Review by Gareth Robertson 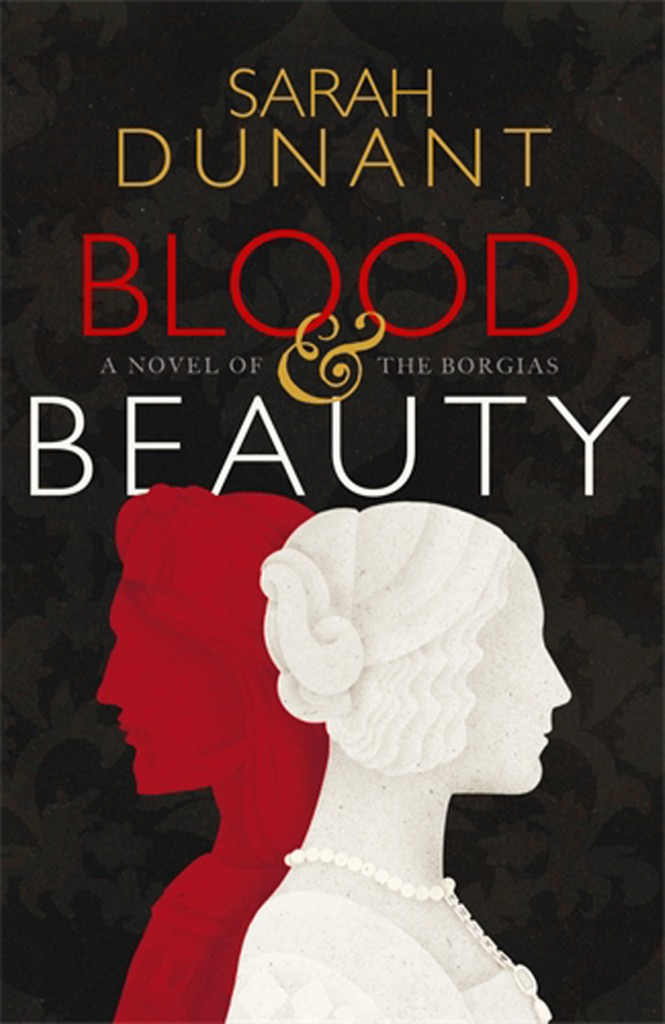 Steeped in accusations of greed and nepotism, rich with tales of murder and adultery, the reign of Rodrigo Borgia, Pope Alexander VI, stands as possibly the most controversial in the history of the Catholic Church. As Bishop of Rome between 1492 and 1503, the Spanish pontiff became renowned as much for his political acumen and diplomacy as for the claims of deceit and corruption which plagued his reign, making for one of the most enigmatic, and potentially misunderstood, figures of the late 15th century.

Yet while the border between Rodrigo the man and Rodrigo the myth might be hard to define, there is no disputing the strange allure of the Borgias, a family seemingly composed of equal parts beauty, glamor, ruthlessness, and overwhelming thirst for power. Immortalised in numerous books, films, and works of art, clan Borgia has left its own indelible mark upon history; an enduring fascination stemming from accounts of blatant nepotism, warmongering, lasciviousness, their feuds with such notable families as the Medici and the Sforza, as well as a rumoured penchant for assassinating or discrediting anyone who happened to stand in the way of their ambitions.

Drawing from the mingled pools of fact and rumour, Blood & Beauty paints a wonderfully lush portrait of 15th Century Italy, breathing life into the characters of Rodrigo Borgia, a man whose love for his family is eclipsed only by his love of power; the cold and handsome Cesare Borgia, for whom compassion is but a means of furthering his own agenda; the sweet Lucrezia, her innocence bartered like a chip in her family’s political manoeuvrings. Dunant’s prose reads like a Renaissance painting, gorgeous in its evocativeness, compulsive in its ability to draw the reader into the gilt-edged schemings of a family hungry for power, greedy for wealth, willing to risk anything to achieve both. Here are no unwieldy, fact-heavy descriptions, no in-depth history lessons to detract from the story, yet at no point does one feel remotely robbed of anything relevant to the time or tale – a testament to the author’s ability to blend truth and fiction into a seamless, riveting experience.

Rendered with all the careful nuance of an invested storyteller, the personalities stand out from the page, possessed of a depth and dimension which make their deeds and decisions all the more heartfelt, devastating, utterly reprehensible. Spanning an era from the Conclave which saw Alexander’s rise, to the pontiff’s final, failing days, the story dips into a broad palette of characters, textures and events to create a canvas in which love, lust, death and betrayal combine to gripping effect. The lives are real, the relationships complex, the backdrops presented with a fluent, picturesque grace, making for a sumptuous read which leaves one yearning for more once the final page has been turned.