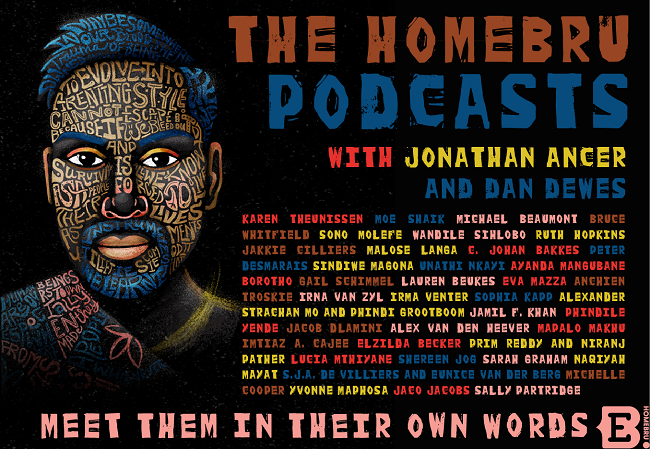 As part of our Homebru celebration, we are excited to announce that we will be recording a series of Homebru author discussion podcasts with Jonathan Ancer and Dan Dewes.

Jonathan Ancer is a freelance journalist, who has held various positions on a variety of publications: reporter and news editor at The Star, editor of Grocott’s Mail, and crossword columnist for the Cape Times. He has won awards for hard news journalism, feature writing, and creative writing. He has written three books: The Victor Within; Spy: Uncovering Craig Williamson (chosen by the Sunday Times as one of the Top 10 books of 2017) and Betrayal: the Secret Lives of Apartheid Spies, which was published in 2019.

Dan Dewes is a sound engineer, composer, and director of the Groove Lab. He has worked on commercials, TV series, documentaries, and films.

Jonathan and Dan have been part of the podcast revolution and have produced a number of series together, including Extraordinary Lives, A Tale of Two Epics, Marie Claire Talks, and Amabookabooka.

Amabookabooka, a novel podcast about books and the people who write them, was featured in OkayAfrica’s list: ‘7 South African Podcasts You Should Be Listening To’ and has been written about in the Mail & Guardian, Daily Maverick and the Sunday Times.

Exclusive Books along with Jonathan and Dan are proud to present you with Episode one: 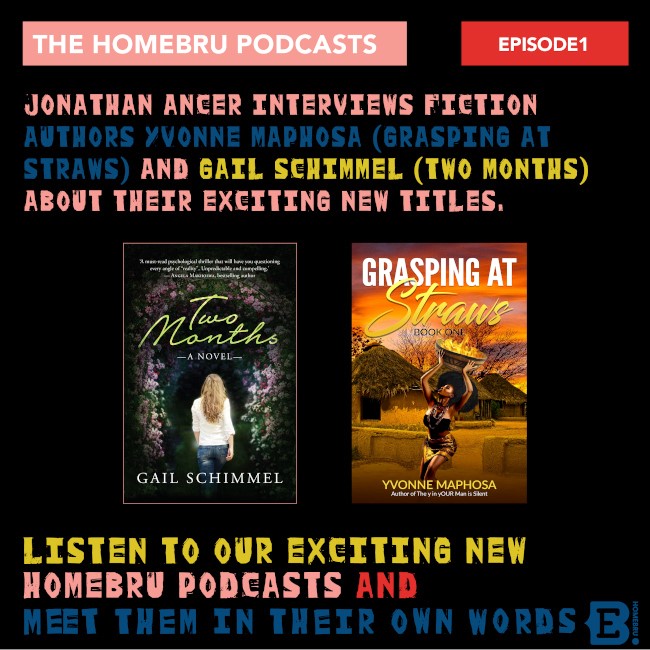 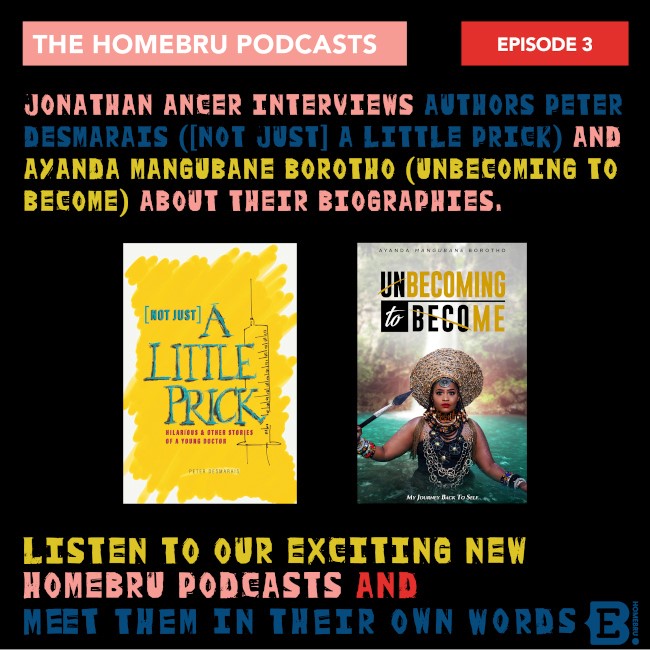 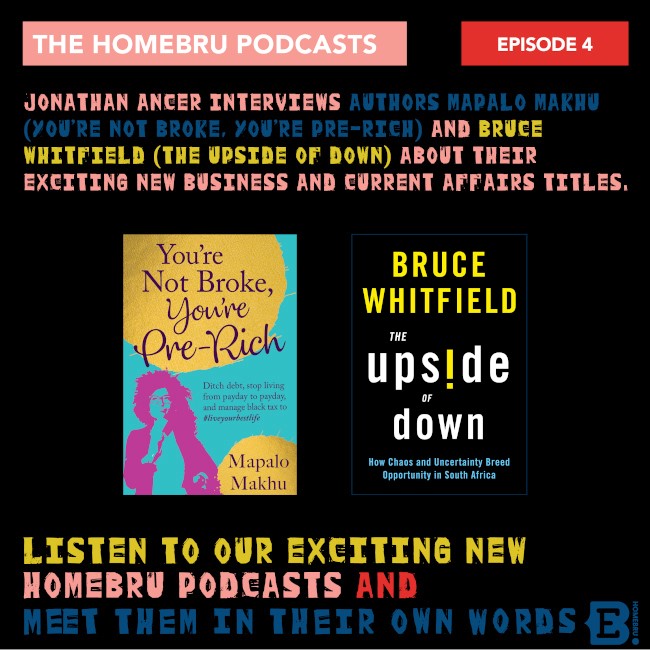 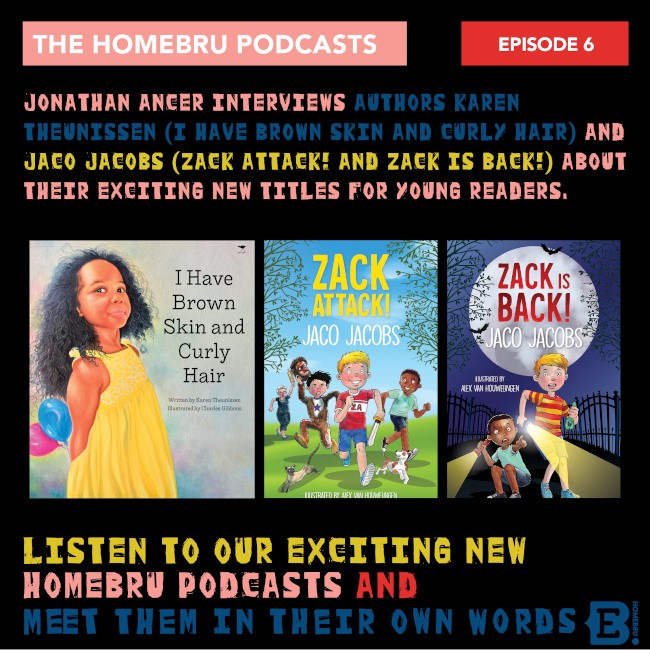 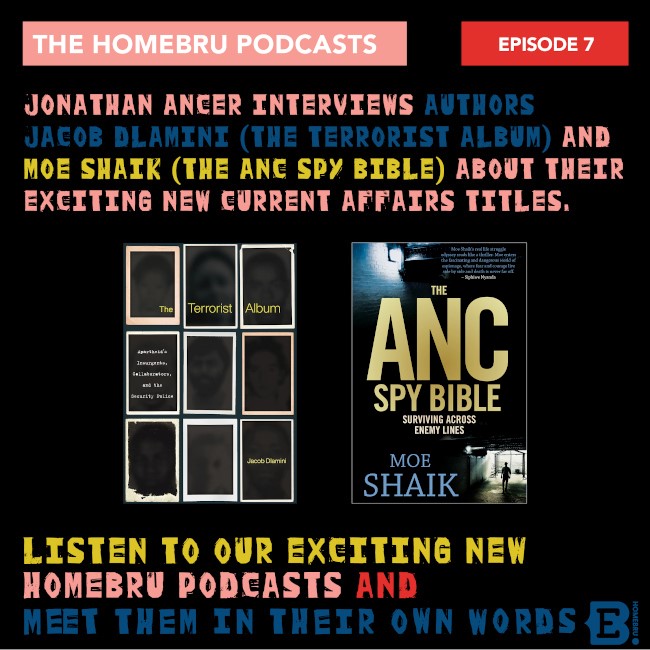