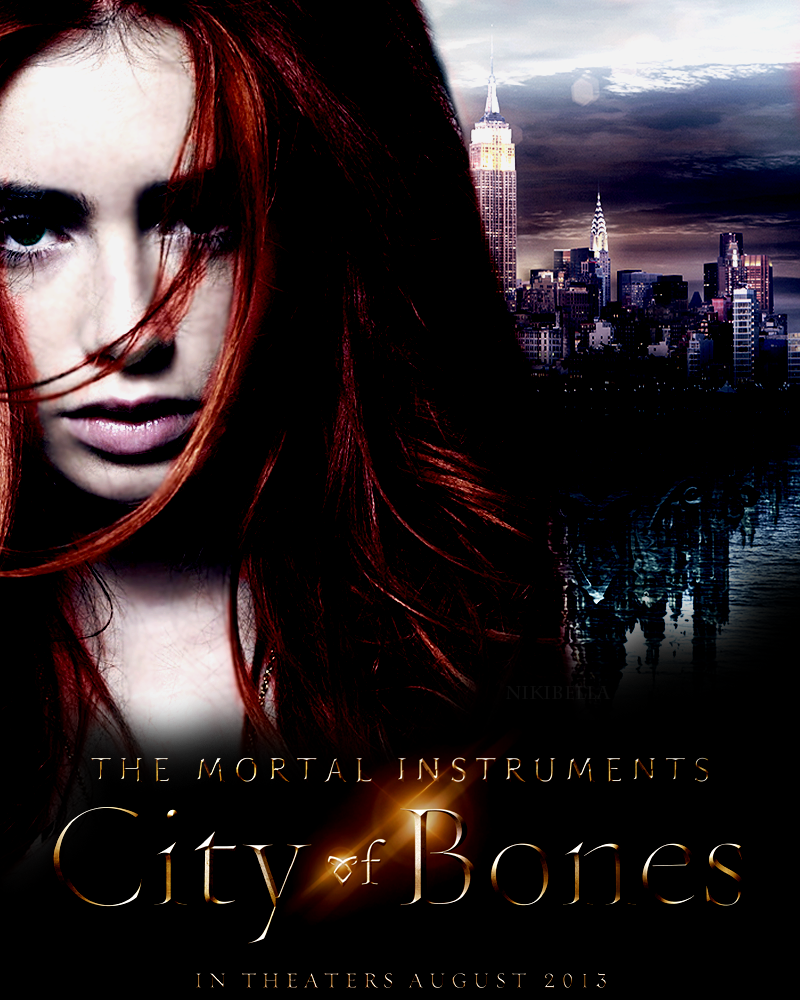 A screening is confirmed with Nu Metro Cinemas for the 11th September as follows: –
Time: 20h00

2 Responses to Win a Ticket to the Mortal Instruments Movie Preview!